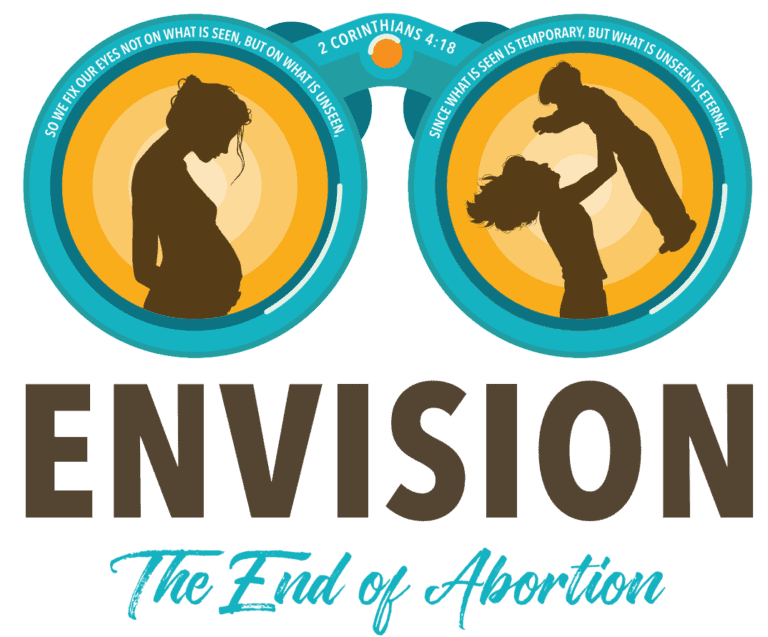 Instructions for Registering to watch the Live-Stream Event

To access the Live-Stream event from your home,
you MUST be registered in order to receive the link to watch the event.

We are working hard to ensure both a safe and enjoyable event this year!

God has shown us that He has envisioned a different story for Advice & Aid during 2020 as we have had to adapt and react to constant changes due to COVID.

And now we are envisioning yet another part of God’s story . . .

The End of Abortion.

As we work to that end, we believe that God is calling us to move forward with our event this year. It may look different, and it will be offered in different formats to allow everyone to “attend” in the way they feel safe. But this, too, is a part of His plan. So we are daring to Envision the End of Abortion.

Will you join us?

A Message You Won't Want to Miss!

Shawn began in the pro-life movement in college as a volunteer and after college was asked to be the Executive Director of the organization he volunteered for, the Coalition for Life which is made up of over 60 churches.

Shawn’s passion for local pro-life ministry developed when he orchestrated the purchase and remodeling of a new office next door to the Planned Parenthood abortion facility to offer free pregnancy tests, free ultrasounds, and loving support to women.

In 2004, Shawn helped to lead the first-ever 40 Days for Life campaign in College Station, Texas. This breakthrough initiative – made up of 40 days of prayer and fasting for an end to abortion, the round-the-clock peaceful vigil outside a local abortion center, and grassroots door-to-door outreach – dropped local abortion numbers by 28%.

Beginning in 2007, Shawn helped to expand 40 Days for Life as a national and then international movement.  Today, 40 Days for Life has been done in 856 cities in all 50 states and 61 countries. His efforts have helped mobilize more than 1,000,000 pro-life volunteers over the last 13 years.

40 Days for Life has confirmed reports of nearly 17,000 mothers choosing life and 196 abortion center workers who have has conversions and left their jobs, including former Planned Parenthood director, Abby Johnson who walked into Shawn’s office just next door to her abortion facility. Shawn and his wife are portrayed in the 2019 film, Unplanned, which tells the beautiful story of Abby Johnson’s conversion.

Shawn is a regular media spokesperson and his work has been featured on hundreds of media outlets including Fox News, The New York Times, The Laura Ingraham Show, The Drudge Report, The Guardian, and USA Today, and Christian media, including The Christian Post, National Catholic Register, Salem Radio, Relevant Radio, EWTN Radio, and Focus on the Family. Shawn has also produced and hosted award-winning pro-life documentaries that have aired in 128 million homes via the Eternal Word Television Network (EWTN).

As an activist who is also an author, Shawn writes prolifically. He is the co-author of the Amazon Top Rated Christian book, 40 Days for Life, and the host of the popular pro-life podcast, 40 Days for Life. Shawn’s book, The Beginning of the End of Abortion, became a national bestseller and was endorsed by Gov. Mike Huckabee, Eric Metaxas, Bishop Thomas Olmsted, and Ruth Graham. Shawn just released his newest book, To the Heart of the Matter: The 40 Day Companion to Live a Culture of Life. 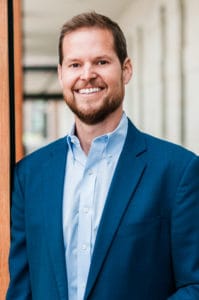